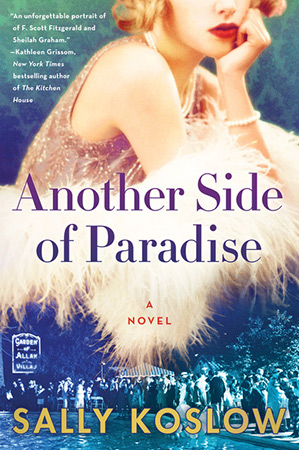 Another Side of Paradise Discussion Guide

What are Sheilah Graham’s most appealing qualities? How do you feel about the choices she made in her life?

How was Sheilah a woman ahead of her time? If she were a journalist and single mother today, do you think she would see herself as a feminist? What would she have made of the #metoo movement?

How has the coverage of gossip changed since the 1930s, when most of this book is set? Today, is it better or worse?

What movie stars from the 1930s are your favorites? Louella Parsons and Hedda Harper had more aggressive approaches to plying their gossip columnist trade than Sheilah. Do you think Sheilah should have been more ruthless?

Do you feel the love between Sheilah and Scott was genuine?

What is your reaction to Sheilah’s feelings about her Jewish heritage? Are you sympathetic, and if, so why? If unsympathetic, why not?

In many ways, Lily/Sheilah’s girlhood in Stepney Greene and the orphanage was difficult and repressive. How did her early years prepare her to become a successful journalist? Fall in love with Scott?

What accounts for the initial attraction between Scott and Sheila? What do you think that Sheilah saw in Scott when they met? What did he see in Sheilah?

Do you think Sheilah and Zelda would have liked and appreciated about one another, were they to have met under normal social circumstances?

If Scott hadn’t died so suddenly, what do you think Sheilah’s future with Scott would have looked like?

After Scott’s death, Sheilah wrote quite a few memoirs that referenced him. How do you think he would have felt about this? How do you feel about this?

In what ways would Sheilah and Scott’s public and private lives have been different if they’d lived now? 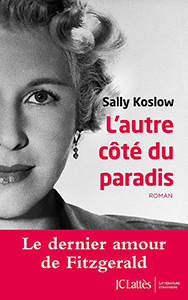 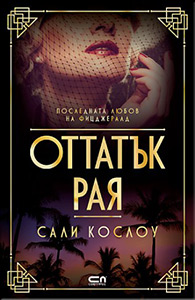